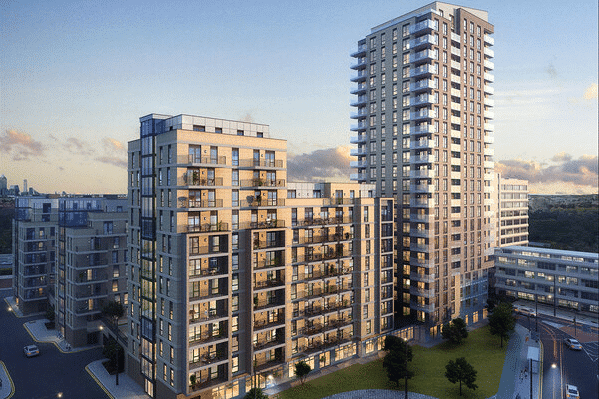 London has always been a destination of choice for many Middle Eastern investors. This was due to a number of factors, including the English language; it’s respected banking, judicial and financial system; and its proximity to the Middle East compared with the US.

Following the EU referendum in June 2016, the value of the pound crashed, and money flowed into the UK from overseas. Currency fluctuation meant that investors could obtain a significant discount on UK property. With the Brexit landscape settling and political stability being regained following the General Election, currency fluctuation is less significant than before.

Yet interest in UK property remains high with the combination of a price discount and the weakening of the residential market. Experts point out that the yields in the UK are very attractive compared to those available overseas.

Hiten Ganatra, managing director at Milton Keynes mortgage advisers Visionary Finance, says: “For example, in Singapore and Hong Kong, investors are looking at very low yields. In the UK they can get 5-6%. “While most purchases are still in London, more and more investors are moving into the UK’s northern cities to explore more attractive returns and capital growth.

Ganatra adds: “We are seeing a very clear growing interest in cities such as Manchester and Birmingham among Middle East and Far East investors. It’s the higher yields available in the north that are causing people to look beyond the capital, and into the north.”

Demand remains for modern city centre apartments that allow a hands off, passive ownership, where owners can leave management companies to take care of the running of the property.

Overseas investors include expats who are making good money in countries such as Hong Kong, Singapore or the UAE, have greater purchasing power and are able to take advantage of the weaker pound and the declining property prices in parts of the UK.

It isn’t just about the investment, for expats. Those UK citizens living abroad take a long-term view on these purchases. It would be an advantage should they decide to move home, and either way, the property could be passed on to the next generation.

Getting finance for property in the UK as an expat or an international buyer requires a specialist broker to navigate international lenders. Ganatra says that the availability of lenders who will engage in this market is smaller but strong. “The larger banks have international arms that ask for more hoops to be jumped through,” he says. “But we can have a mortgage offer in as little as four weeks, as long as the paperwork is in order.”