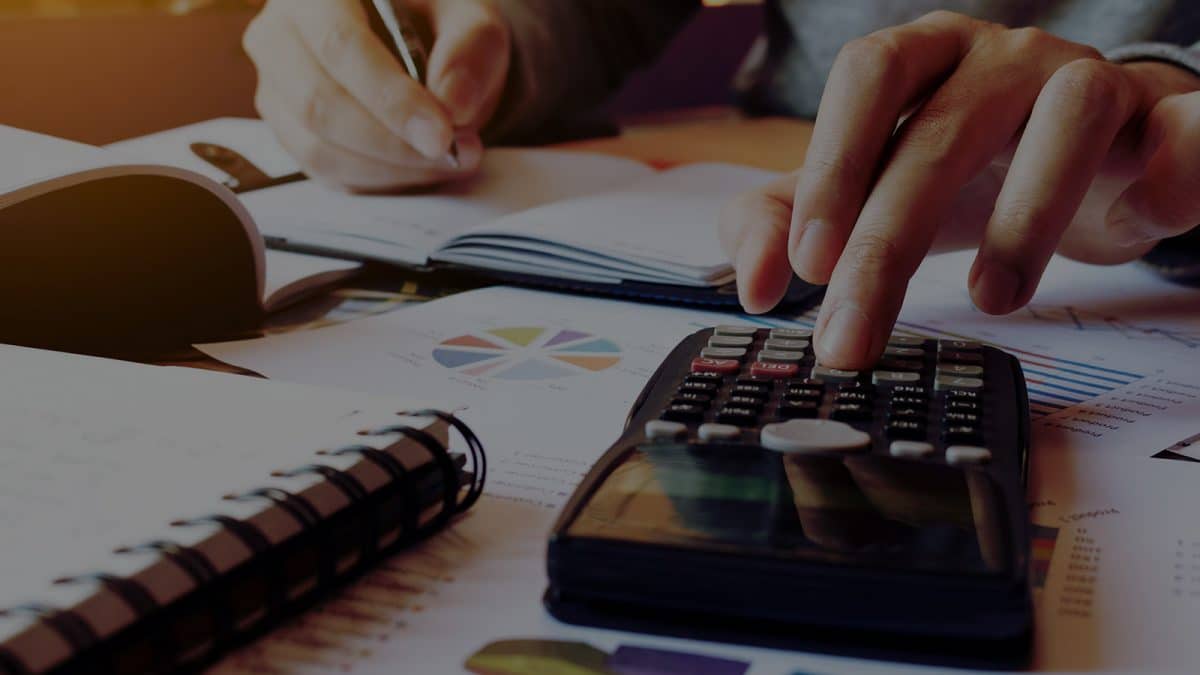 BORROWERS are routinely reminded to ensure they are paying the most competitive rates on their mortgage.

It’s smart advice. Not only does it mean cheaper monthly repayments, but it means you can pay your mortgage off faster. In such a low interest-rate environment, borrowers can secure home loans with perhaps the cheapest rates they’ve ever had. This is good news for first-time buyers as well as remortgagers – though first timers pay higher rates due to the higher risk profile of such borrowers.

Despite offering cost savings at a time when more people are worried about their financial security, the Bank of England’s most recent data showed that remortgaging dropped 33 % between February and November 2020. Here’s what’s happening in the mortgage market that could help many households save money every month.

While lenders remain cautious about lending to first-time buyers, many banks and building societies continue to relax criteria to help would-be buyers on the ladder. For example, Nationwide Building Society has returned its maximum term length to 40 years for 90% loan to value (LTV) – 10% deposit – lending.

Skipton has this month returned to lending to those with 10% deposits and this week while others are busy cutting rates for high LTV deals.

Yorkshire Building Society has cut rates on mortgages at 90% loan-to-value. A two-year fixed rate for remortgage customers has dropped to by 0.25% to 3.44%. The fee is low at £495 and there is an incentive package including a free valuation, free legal fees and £750 cashback.

Metro Bank is another lender that cut rates this month. Deals have fallen by 0.4%. This doesn’t mean lenders that cut rates are offering the best value mortgages for all, as it depends what level they’re cutting from – but it points to the fact banks are keen to do lots of business. This is an important sentiment among such turbulent economic times.

Gap closes on rates for two and five-year fixes

Historically, two-year fixed products have been the most popular with borrowers. But as the economy remains full of uncertainty, many might prefer the peace of mind a five-year fixed rate mortgage brings.

Also, those who opt for longer-term deals will avoid paying more fees to secure another mortgage again after just a two-year initial term. A longer deal is not always right, however, even at a great rate. It depends on individual circumstances. Some borrowers with high loan-to-value mortgages might be better off with a shorter loan if it means they drop into a lower LTV bracket in two years.

Equally first-time buyers may not want to be tied into a five-year deal if interest rates start to come down on higher LTV deals in the future and they can secure an even cheaper loan.

The number of residential mortgages available rose for the third consecutive month to 2,893 – the highest total availability recorded (by Moneyfacts) since April 2020 when it was 3,192, just as the impact of the pandemic was filtering through.

The largest monthly growth in availability was at 90% LTV, where the number of products almost doubled, increasing by 72 to 160, the highest recorded since June 2020. Those with higher levels of equity or deposit have also seen an improvement; at 75% LTV, availability rose to 629 deals, the highest level seen since July 2020.

Average rates for landlords have been creeping up – those considering investing or refinancing their buy-to-let properties may save money by secure a mortgage or remortgage sooner rather than later.

While a number of lenders have announced cuts in January, during the first two weeks of 2021, the average rates on two and five-year fixed deals across all LTVs have increased. The rise is small at 0.03% but if the trend continues the savings made by switching mortgage will get smaller.

However, in a low interest rate environment, there are still some highly competitive rates available, with buy-to-let mortgage rates still available from as low as 1.19% among two year fixed deals and 1.64% available in the five year fixes.

Availability of mortgages is also improving for landlords who hold property through a limited company.

Limited company status is more attractive to landlords as changes would not affect them and they can offset mortgage interest against profits which are subject to corporation tax instead of income tax rates, which is cheaper.

Getting a mortgage on a limited company-owned property means getting a special deal from a lender.

According to data firm Moneyfacts, there are 783 mortgages available to landlords with a limited company – out of 2,076 buy-to-let loans in total.

competitive, they will typically pay higher interest rates and fees compared with those for properties personally owned.

Though rates have come down dramatically. Today the average rate for a limited

Hiten Ganatra, Managing Director of Milton Keynes Mortgage Brokers Visionary Finance said: “Borrowers – both residential and buy-to-let landlords – should look to secure themselves with a new loan whilst the market is this competitive”.