Why stamp duty land tax should be abolished

Why stamp duty land tax should be abolished 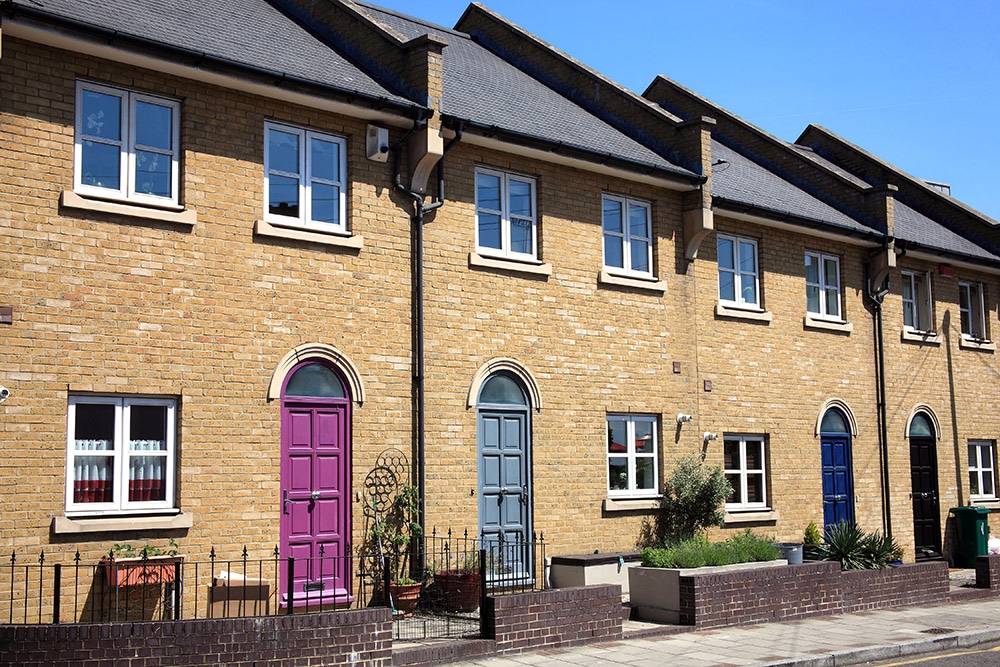 As the initial stage of the stamp duty holiday ends, Milton Keynes mortgage broker Hiten Ganatra offers his views on why this ‘outdated’ tax should be scrapped.

Today is the final day of the initial Stamp Duty Land Tax (SDLT) holiday and so I thought it would be useful to assess its impact and what learnings we should take from it.

First of all, let’s recap, as in March, the government extended the initial SDLT holiday, which was due to expire at the end of March, to the 30 June, in order for more transactions to benefit from the potential maximum stamp duty saving of £15,000.

The decision in March also included a taper from the end of June to a maximum saving of £2,500 up to September.

The pandemic has undoubtedly made many people reassess where they live and their living arrangements and so along with the SDLT holiday, this has led to soaring transaction numbers.

New data from Search Acumen, the property data insight and technology provider, shows that the number of property transactions registered in England and Wales increased 26% in the first three months of the year, rising to 241,916 in Q1 2021, up 2% from 192,063 in Q4 2020.

However, very little of this activity has been from first-time buyers and as recently reported by Santander, some 44% of first-time buyers put their plans to buy on hold in 2020 with the double blow of rising house prices and constrained personal finances being cited as the main reasons.

The volume of transactions has put already archaic home buying processes under immense strain and with the added impact of people working from home, this has led to much longer turnaround times across the board, for example local councils have struggled to turn around local authority searches.

It has also exasperated the continuing capacity challenges in the surveying and conveyancing sectors.

As I have said before, in my view, Stamp Duty is a blunt money raising tool for the government and is ripe for reform, as it doesn’t help those who most need support.

For example, first-time buyers and any that need a deposit to purchase rather than using equity are unable to borrow against the SDLT charge meaning that extra funds are needed to cover the tax.

The thresholds where the tax starts and then increases is only useful in certain geographic areas and is not universally helpful and so creates an uneven playing field.

It’s clear to me that SDLT should be scrapped entirely and be replaced with some form of residential property sales tax, akin to Capital Gains Tax, where the seller pays a percentage from the equity they have built.

This promotes people downsizing as well as upsizing and means that buyers putting down a larger deposit will be able to potentially secure lower mortgage interest rates, making long term affordability achievable.

It also helps first time buyers, as they can use their savings to either increase their deposit and so go onto a lower rate and/or use the money saved to make improvements to the property, which in turn helps the local economy.

We must learn from these last few months, as it’s clear that the government recognises the importance of the UK housing market to our economic recovery, so let’s create a fairer system for all.

(This article first appeared in What Mortgage 2021)