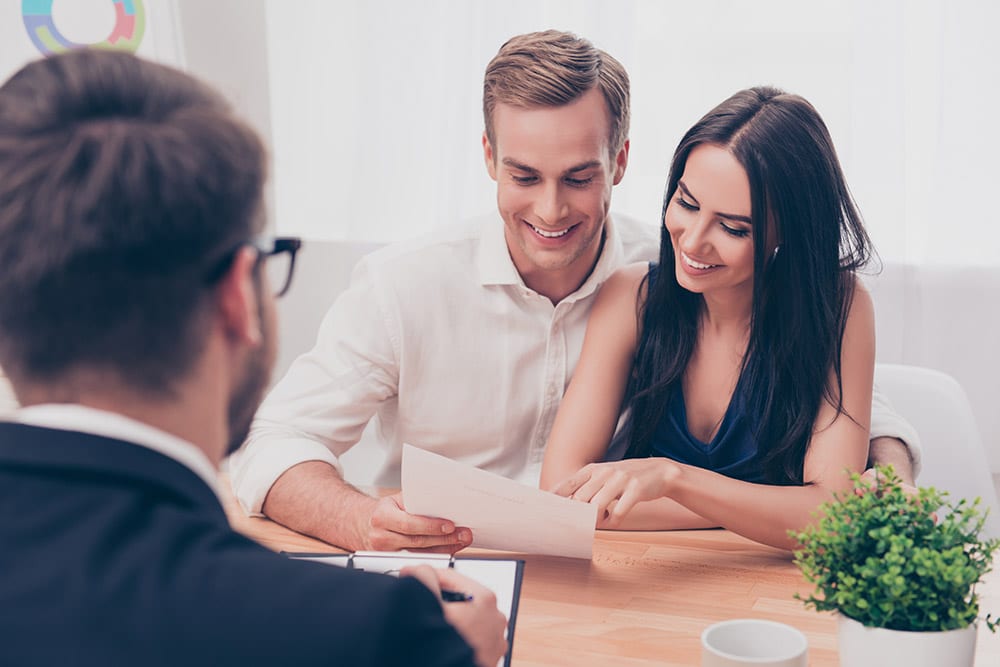 Mortgage rates are astonishingly cheap at the moment with one lender offering a fixed rate at just 1.24%.

Mortgage borrowers worried about global economic turmoil, recession and Brexit, which looms ever closer, can find some financial security by bagging a cut-price home loan.

It’s anyone’s guess what will happen post-Brexit – but taking the “wait and see” approach means potentially missing out on securing low mortgage repayments.
It seems many are taking a proactive approach.

In July, the most recent month for which figures are available, banks approved 95,000 mortgage applications – the most in a decade.

Here we look at what has prompted this mortgage price war, who can benefit – and what lies ahead.

Why are mortgage rates falling?

A few factors have contributed to the so-called mortgage price war that is happening at the moment.

The cheaper finance available to mortgage lenders has led to huge competition. Five-year fixes, for example, have been a focus for competition among lenders as customers have been seeking to lock in low rates for longer amid uncertainty over the economic outlook and the future path of interest rates.

Another factor is that all lenders have business targets to meet by the end of the year. They have all been cutting rates across the market, trying to get to the top of the charts for the cheapest lender and to win lots of new customers.

I’m a first-time buyer – can I bag a cheap loan?

The cheapest mortgages are still reserved for those with the largest deposits, as they pose a smaller “risk” than those with only smaller sums.

Yet prices are still competitive for those with a small amount saved as a deposit. The average two-year fixed rate has plummeted to an all-time low of 3.23% for those with just 5% deposit, according to data firm Moneyfacts.

And there’s more choice than ever for those with small deposits. The number of mortgage deals that require just a 5% deposit jumped to over 400 in May, the highest on record since 2008.

Cheaper mortgages seem to be helping first-time buyers get on the ladder. More than 170,000 first-time buyers got on the housing ladder in the first six months of 2019, a 12-year high, according to figures from Yorkshire Building Society.

I’m already a homeowner – should I remortgage?

Now is a very good time to check if it’s possible to secure a good rate. The golden rule is not to slip onto your lender’s standard variable rate (SVR) where you’ll end up paying way over the odds. The average SVR today is around 4.9%.

Some mortgage offers are valid for up to six months so even if your existing deal doesn’t expire until 2020, you can still secure a low rate now. It may even work out cheaper if you end your current deal early and have to pay early repayment charges.

What are the best deals around?

Mortgage deals change daily and the right deal will depend on your circumstances.

Fixed rate loans remain extremely competitive with two year deals as low as 1.24% and five year rates available under 2% too.

But it’s not just the rate t look for – it’s important to consider arrangement fees too.

Is it worth waiting to see if mortgage rates will fall further?

Hiten Ganatra, managing director of Visionary Finance, said: “Nobody knows how long these super cheap rates will last. To avoid missing out on an important opportunity to secure one of the lowest rates seen in some time, explore your options sooner rather than later.

“For first-time buyers, things are looking up with house prices are easing, stamp duty has been waived for many and mortgage rates have fallen considerably. “Remortgagers have also got a great choice of low rate loans to choose from. It’s worth exploring at the very least. By using a fee-free broker to do some number crunching for you, there’s nothing to lose.”