The rise of the longer-term mortgage

The rise of the longer-term mortgage 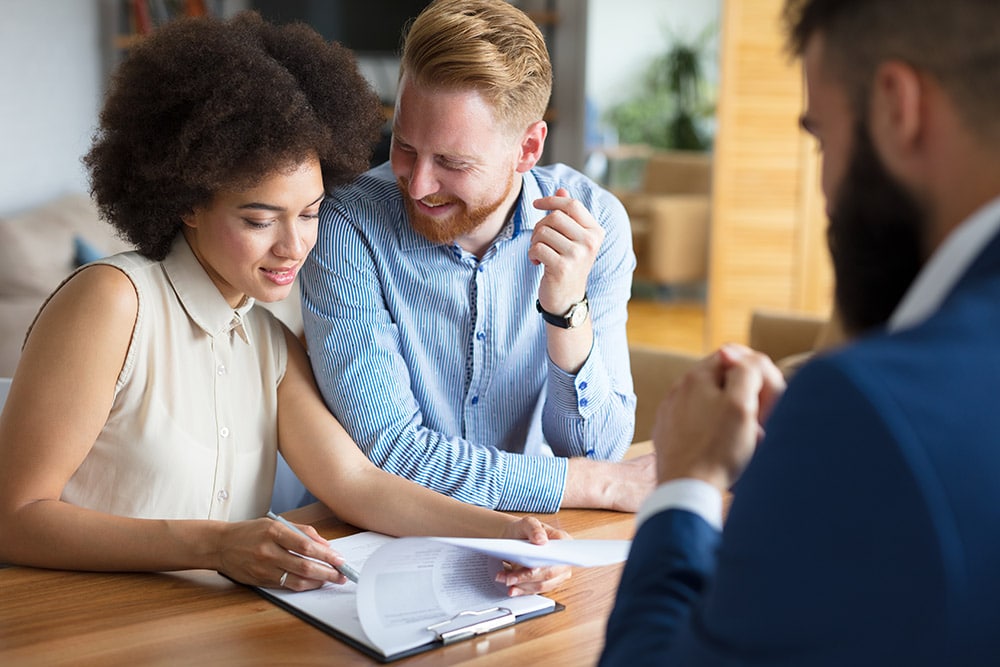 THE number of borrowers taking out mortgages lasting 35 years or more has reached its highest level since the 2011 recession, according to data from the Financial Conduct Authority (FCA).

The figures, released after a Freedom of Information request, show 28,310 mortgages running for 35 years or more were approved in 2017, the most recent year for which the data is available – a 27% annual rise.

Why are more people opting for longer mortgages?

Spreading out repayments over a longer term is a way for borrowers to get a bigger mortgage, as it allows them to pass the affordability tests used by lenders.

By stretching the loan over 35 years rather than a more traditional term of 25 years, repayments will become more manageable and the buyer’s monthly outgoings will be lower.

It’s a useful way onto the ladder for many younger borrowers who have little choice, with the average first-time buyer property hitting £214,623, according to the latest figures from UK Finance.

Lenders are responding to the growing trend

Banks and building societies have been increasingly offering longer term loans, with some banks even offering mortgages lasting 40 years.

Lenders have also been busy extending their maximum age for a borrower at the end of the term, making it even easier for many people to stretch their loan. And in June Barclays extended the maximum term on its popular Family Springboard mortgage (a first-time buyer mortgage) from 25 to 35 years.

What are the downsides of 35-year mortgages?

The risk is that borrowers end up paying a mortgage that runs into retirement and beyond.

It also means that you will pay far more in interest than if you were on a shorter term.

However, when you remortgage, it’s possible to work with your broker or lender to reduce the term of the mortgage for the next deal. It means your monthly repayments will rise, but overall you will pay much less interest.

Hiten Ganatra, managing director at Visionary Finance, says: ‘Stretching the term of a mortgage is a solution to many problems for borrowers that arise from the rising cost of living and tough affordability tests from lenders.

‘It’s not for everyone but you can work with your broker to decide if it’s right for you.

‘Should you decide to go ahead with a 35-year loan, it’s important to use it as a short-term solution and reduce the term of the loan as soon as you can.’
ends