Calling all borrowers is it time to remortgage?

Calling all borrowers is it time to remortgage? 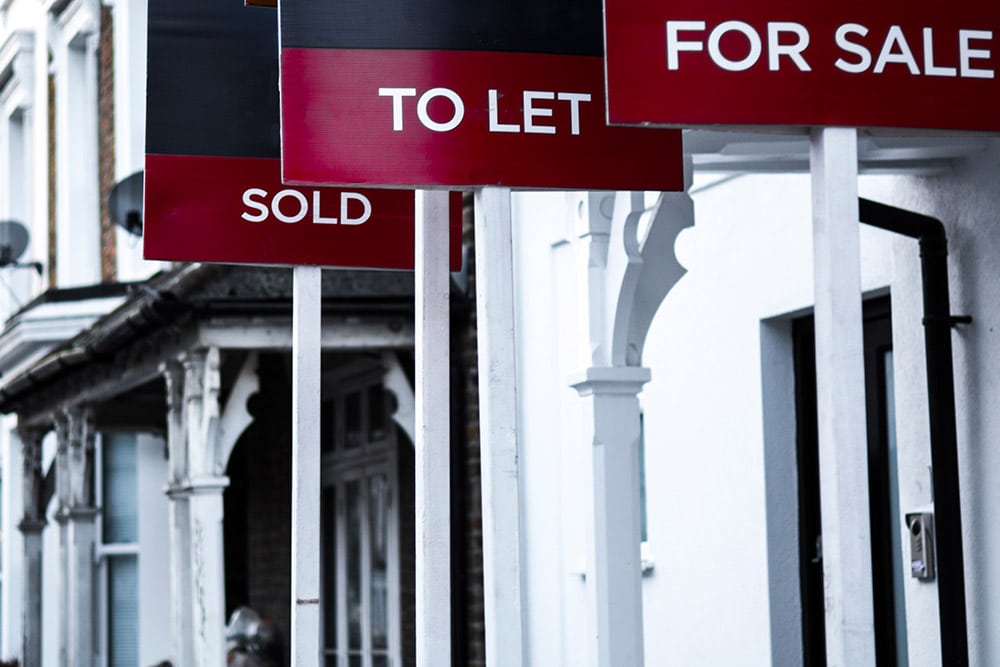 A subdued housing market is making for a very competitive mortgage lending market – and borrowers are taking advantage in their droves.

New figures from UK Finance show that the number of people remortgaging their homes with additional borrowing spiked in March as people took advantage of favourable interest rates.

In the latest figures from UK Finance, showed a 9% increase in borrowing compared to the same time last year.

Bagging a cheap mortgage is one of the few forms of Brexit-proofing open to ordinary households.

*Your existing deal is coming to an end

Households coming to the end of their current deal are among those that could benefit from finding a new mortgage.

Even those with deals that have six months to run can still bag a cheap rate now – it’s not too early to start looking. Most lenders’ offers are valid for between three and six months, which means anyone whose current deal ends even as far ahead as the Autumn could be well placed to line up a cheap loan.

*You are worried about interest rates rising

Only a fixed-rate loan will provide borrowers with certainty over their payments. So if you’re on a mortgage where the rate could rise such as a tracker or an expensive standard variable rate (SVR) – the rate to which mortgages revert once a deal expires – it’s worth thinking about looking for a fixed rate mortgage.

Two-year fixed rate mortgages are cheaper than five-year loans – yet the margin is much smaller these days with five-year deals available at less than 2%.

*You want to release equity

Homeowners with a substantial amount of equity in their home might want to release some money – perhaps to help younger family members get on the property ladder or fund a renovation. This works by taking out a new mortgage that is larger than your existing mortgage.

*You want to overpay by more than your lender will allow

If you have come into some money perhaps with a large bonus from work or an inheritance, you might be keen to pay off a chunk of your mortgage to save on interest payments and fast-track being mortgage-free. Most lenders impose a limit on the amount by which you can overpay. Remortgaging is one way to pay down the loan and get a better rate.

*Your home’s value has increased.

If the value of your property has risen sharply since you took out your existing mortgage, that increase might have taken you into a lower loan-to-value mortgage band.

The best mortgage rates are typically reserved for those with lower LTVs, so it’s worth exploring to see if you are eligible for a much cheaper interest rate.

It’s important to find the right mortgage – and not simply go for the cheapest rate. That’s because there are other things to factor in such as the arrangement fee and valuation and legal costs. It might be cheaper to go for a loan that carries a slightly higher rate if the fee is far cheaper than the loan with the lowest rate.
It’s also important to explore what’s on offer from all lenders in the market.
Hiten Ganatra, managing director at Visionary Finance, said: “Rates are low and lenders are competing hard at the moment.

“The rise in additional borrowing remortgages compared to a year ago reflects the fact that a lot of people are choosing to add value to their existing homes rather than move.

“Borrowers should remember that in all cases they need to check if there are any early repayment charges or exit fees that would negate any savings of a remortgage.”